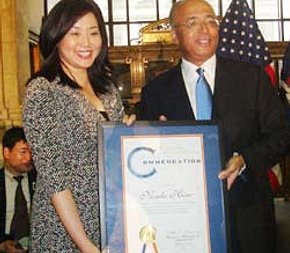 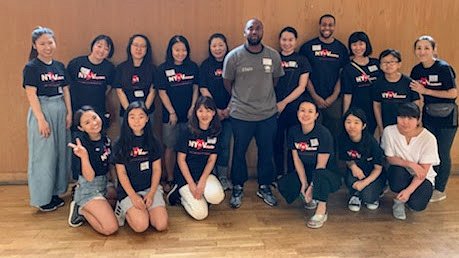 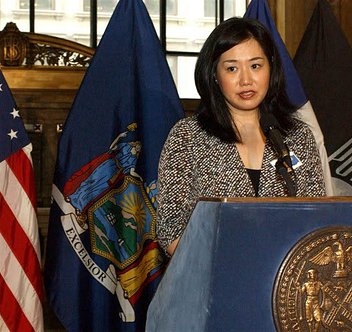 In early 2001, upon seeing the littered Coney Island beach Noriko Hino was inspired to help the community and began picking up the garbage on the beach. After the tragic events of September 11, 2001, she realized that many other Japanese also wanted to help their local community. As a result, in 2002, she along with co-founder Kazumi Terada organized NY de Volunteer's first activity mobilizing local Japanese for the September 11th Floating Lantern Memorial Ceremony.  Since its beginning, NY de Volunteer has mobilized over a thousand volunteers and reached out to thousands of beneficiaries